Geophysical field surveys and coring (OR) 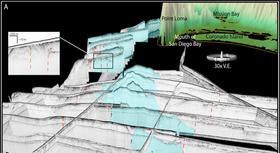 Off the Pacific Coast of North America 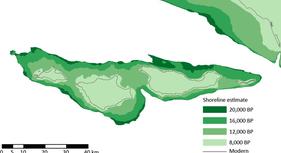